“I’ve been a regular panellist on Radio 4’s Gardeners Question Time since 2009. It’s a huge privilege to be part of the longest running radio programme in the world – 70 years old in 2017. The show takes us all over the UK, answering questions about gardens and gardening, without seeing the questions in advance!”

Aside from Gardeners Question Time Matthew is an established radio and television broadcaster having fronted his own show – Landscape Man – which was broadcast on Channel 4 in 2009. He has also contributed to Gardeners World and appeared on the television shows A Passion for Plants, Britain’s Best Back Gardens and Gardening with the Experts.

Matthew is a regular contributor to The Financial Times. He often write on horticultural topics for the paper’s House & Home section as well as occasionally offering comment in the main paper. He also writes extensively for other gardening publications including BBC Gardeners World Magazine, The Garden, Gardens Illustrated and more.
In 2012 Matthew was named as Journalist of the Year by the Garden Media Guild for his writing in the Financial Times.

Matthew has also written and contributed to a number of gardening books.
His book Making a Garden, was published by Quadrille to accompany his television series Landscape Man.
In 2007 Matthew was awarded Practical Book of the Year for his book New Gardening; How to Garden in a Changing Climate, published by Mitchell Beazley. 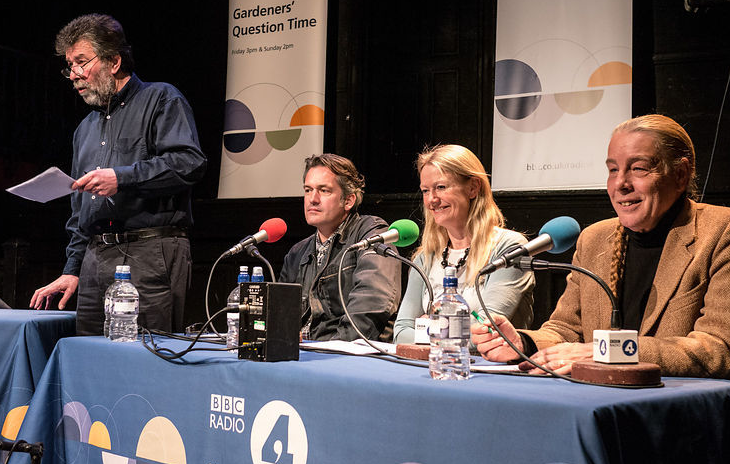 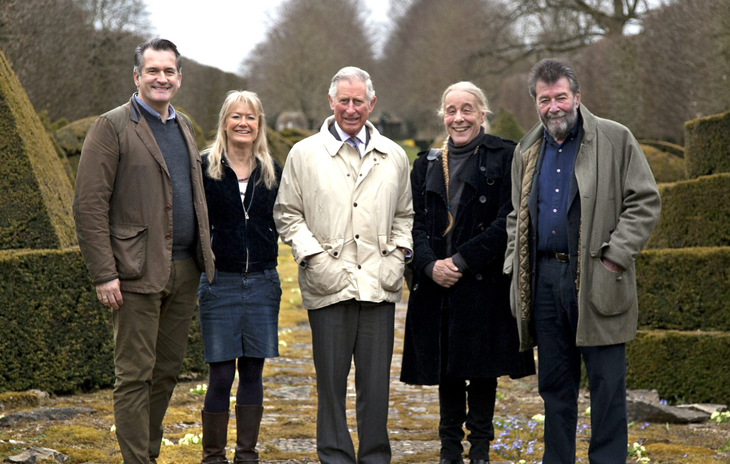 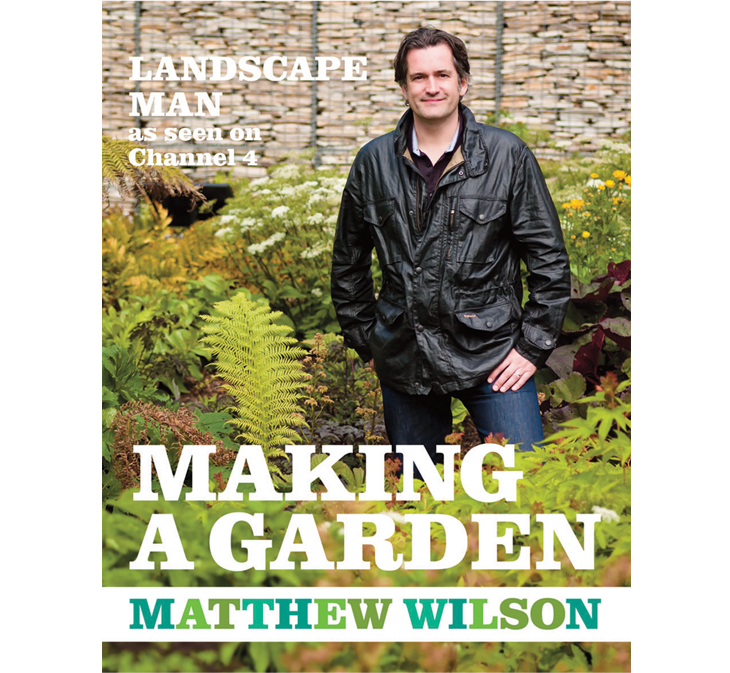